We Welcome the Rev. Stephen Crippen! 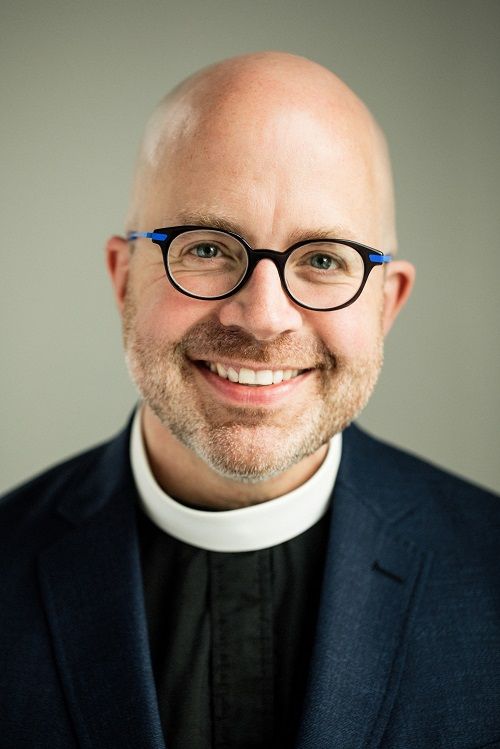 In July 2020, Grace will welcome the Rev. Stephen Crippen as a Curate, a newly ordained assisting priest. This two-year position as been funded outside of our annual budget through a diocesan grant, and through a bequest offered to Grace by a beloved parishioner.

On Sunday, February 9, Grace will get a chance to warmly welcome Stephen as he serves as preacher and deacon at our 8:00 and 9:30 am liturgies.

Stephen is a deacon in the Episcopal Church, and, God willing and the people consenting, will be ordained priest on June 30, 2020, at St. Mark’s Cathedral, Seattle.

A Minnesota native, he served for twelve years as an organist and parish musician at Lutheran churches in both Minnesota and Washington. He has lived in the Puget Sound area since 1997, where he worked as a couple and family therapist in mental-health agencies and, for ten years, in private practice. Ordained deacon in October 2010, Stephen served three churches in the Diocese of Olympia, and continues to work as a trainer in the network of Colleges for Congregational Development. He has also worked alongside many congregations as an organization-development consultant.

Stephen returned to seminary in 2017 at Virginia Theological Seminary (Alexandria, Virginia), as part of his formation for the priesthood. Since August 2019 he has served as the deacon and interim associate rector at St. Andrew’s Episcopal Church, Burke, Virginia, while completing his seminary studies.

Stephen’s career, as both a therapist and faith leader, has focused on relationship repair as a source and ground of theological reflection and action. He and his husband, Andrew Stone, are looking forward to returning to Seattle in May 2020, where Andrew works for Nordstrom as a database administrator. Stephen is a fitness enthusiast, and a slow but determined participant in the sport of long-distance running.

We look forward to getting to know Stephen and welcoming him into our midst.

Quiet time prior to Eucharist in Sanctuary.

Sundays at 8 AM - Holy Eucharist
Sundays at 9:30 AM - Contemporary Choral Eucharist